Read moreWhy Does the Car Stereo Have Power But Doesn’t Turn On? The car industry has come a long way that having a car radio is no longer enough. It would be more awesome to have a DVD player as well, especially if you are someone who is on the road a lot along with your family or friends.

It is not that easy to buy something like this without getting ripped off, especially if you buy it online. Why? Because you won't really get to test it before you leave the store. You kind of just have to take the word of what's advertised in there and hope for the best when it arrives. 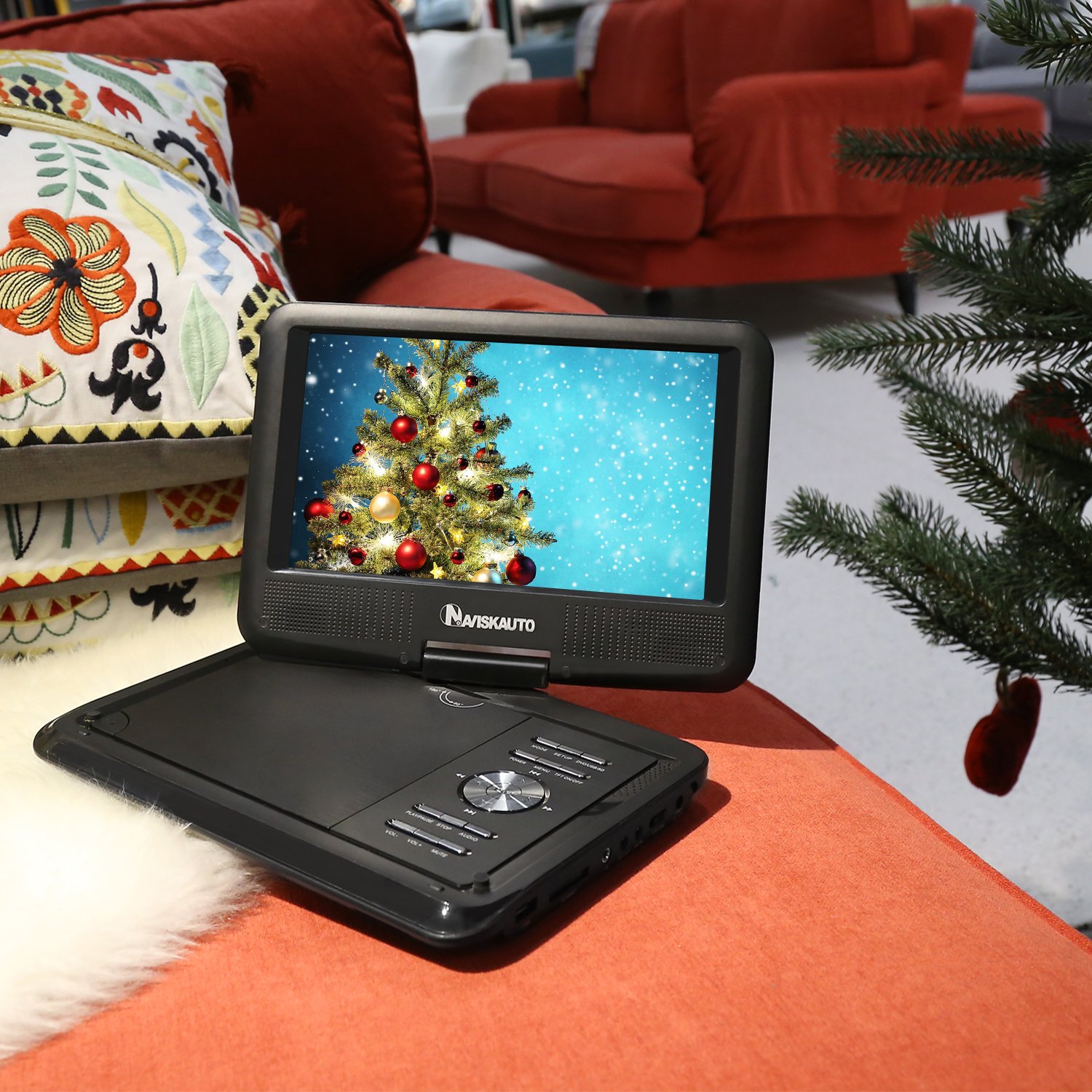 This is when a product review becomes handy because you can get opinions and facts from people who have their first-hand experience with the said product. Now, before I give you some of the best car DVD players out there, I would like to educate you first on what exactly it is that you need to consider before spending your money for it.